SUMMARY
Introduction: The variety of epileptic syndroms is a touchstone for epileptologists, paediatricians and experts in metabolic diseases. The medical and surgi- cal solutions need a correct identification of the cases and also courage to give the adequate therapy to each child in correpondance with guides and ILAE protocols in use. Objectives: We want to highlight and analyse the mechanism of cannabinoids use in childrens epilepsies and the impact in the psychic processes of the children with epielepsy and the effects on cognition from the point of view of the biopsihosocial well being. Material and methods: We want to illustrate the pediatric use of cannabinoids with the case of a 10 year old boy with efforts of the parents under the attentive surveillance of experts in the domain of the use of cannabinoids in children with the amelioration of the neurologic and psychiatric symptoms of the child. Results: After the introduction of more antiepileptic drugs for myoclonic seizures, the patients ameliorated his seizures under a cannabinoid product introduced very slow, so the attention and cognition of the child improved together with the reduction of the dosis of the usual antiepileptic drugs. Discutions: Innovative, the (re)discovery of the effects of cannabinoids on the nervous system shows that this therapy can bring benefits in some cases, when a legal framework exists to be introduced by the doctors. Parent-groups, with their own efforts can help specialists to gain more experience in the epilepsy expert groups.
Key words: Cannabionids, children, epilepsy, cognition

INTRODUCTION
The incidence of epilepsy in cannadian children population under the age of 14 is 6,9/1000.The use of medical Cannabis undergo much controversy and doctors have a reluctance to use these products, being doubts about the mechansims which lead to epilepsy improvement as also because of some aspects regarding the use of these products in an authorized environment [1]. Cannabis sativa is a medicine plant known from thousand of years ago. There are
80 components of extracts of Cannabinoids the most known are the Δ9-tetrahydrocannabinol (Δ9- THC) and the Cannabidiol [2]. The first uses of this substance dates back from 2700 B.C. from the Chinese medicine [3]. The emperor Shen-Nung, was a farmacist and he described the benefits of Cannabis
in his studies which he wrote 2737 BC [4]. The idea of the use of Cannabis is resumed in 1930, the pharmacopoeia of the United States of those years including also these products. In the last years in 2015 an amendment was made to the state of Tennesee which allow the use of products based on Cannabinoid oils for the treatment of epilepsy with the condition that these oils have in their composition less than 0,9% THC. In this moment there are studies for the use of artisanal products containing cannabinoids but in lower doses and not high purified [3]. THC from Cannabis can vary in concentration in the range from 1-30% and the Cannabidiol content is under the threshold of 0,5% [5]. A researcher which leaned on studying the medicine effects of cannabis was William O Shaughnessy which with his efforts led to the use of Cannabis in the Victorian era. The neurologists
J.R Reynolds and William Gowers have followed his ideeas and studied the use of this substance in the treatment of epilepsies [6]. In turn marijuana contains Cannabis Sativa and Cannabis Indica and is a plant that grows in the free environment and her compositon include about 130 phyto cannnabinoids and 300 non cannabinoid constituents. From the components of this plant the most attention gained the D9-tetrahydro- cannabinol (THC), but importance has also the Cannabidiol which has no psychoactive properties, but is known to have stronger anticonvulsivant properties than the Tetrahidrocannabidiol [7]. Charlotte Figi is a girl for which her parents decided to use medicine canabonoids when whe was at age of 5. This treatment begun to be used in children with resistant epilepsy as an alternative.
PRESENT RESEARCHES
Resistant epilepsy has a general frequency of 28-37%.In the adult patients the use of cannabis is present also for nausea as also for the treatment of the side effects of chimiotherapy. The use of canabis products is known also for chronic pain, and for the treatment of spasticity from the multiple sclerosis complex. Their efficiency is proven also in some sleep disorders in adults or in the La Tourette syndrome [8]. The products derived from Marijuana are known to improve the devastating effects of the epilepsies Lennox Gastaut and Dravet syndrome [2]. In 2017 in Cannada was the Tilray study containing 239 questions and the investigators wanted to see how the patients are integrating in their knowledge
the use of cannabinoid products together with other medications. This questionnaire included questions about the way of administration of this products: oral, vaporization,extracts of cannabinoids mixed with foods, tincture, ointment. The interconditionality of the concomitant use of cannabinoids with alcohol, tobacco was studied as also the use of cannabinoids instead of this products by the users [9].
PATHOPHYSIOLOGY
Endocanabinoids are derived from the arachidonic acid. Neuromodulation induced by these substances influences the emotional responses and has also impact on the behavioral reactivity in social contexts and influences the social interaction. The most important canabionids are Anandamid (N-arachidonoylethanolamine) and 2-arachindonyl glycerol. The receptors to which the canaboids bind are CB-1, they being receptors bind on G protein. This receptors are present not just in the brain but also in the adipose cells, cardiovascular system, in the bones and in the reproductive system but they exist in the periphery in other tissues. They inhibit the adenilat cyclase and the calciu dependent voltage channels and they activate the proteinkinases activated by mitogen and potassium channels are also activated. CB1 has role in the psychic activity and CB2 has role in inflammation and stimulates regeneration [10]. In fact the mechanisms which are auctioning on these channels influence the Gabaergic and Glutamatergic synapses. Other studies show that Δ9 THC can lead to amplification of seizure so this susbstance can have anticonvulsivant but also proconvulsivant effects [1]. Endocanabinoids are retrograde messenger because they are releaed from the postsynaptic neuron and are acting alos on the presynaptic CB1 receptors. This fact leads to a lower neurotransmission from the presynaptic neuron in the synaptic cleft. The transmembranar transport is still subject to controversy the mechanism being not complete elucidated. In the brain CB1 is present in the cortex but also in the hipocamp and amygdala and basal ganglia, cerebellum. The intracellular receptors CB1 are present in the mitochondria and are participate in the signaling of the protein G [2]. In a tertiar medical care center there was a study conducted on 54 children from a total 329 patients which undergone concomitant treatment of seizures with Clobazam and cannabinoid oil products [3]. 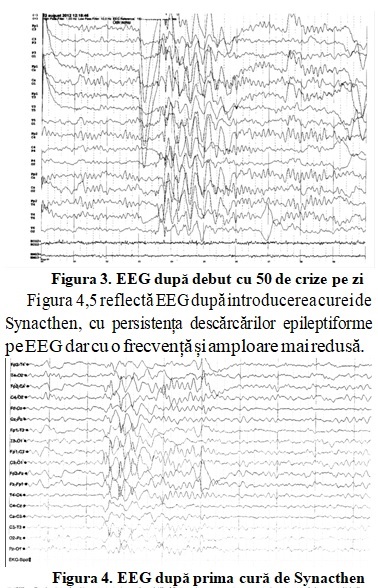 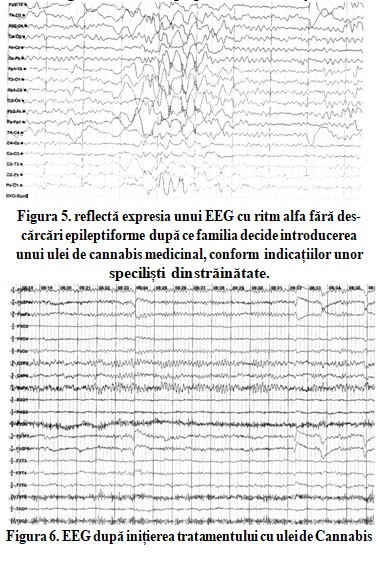 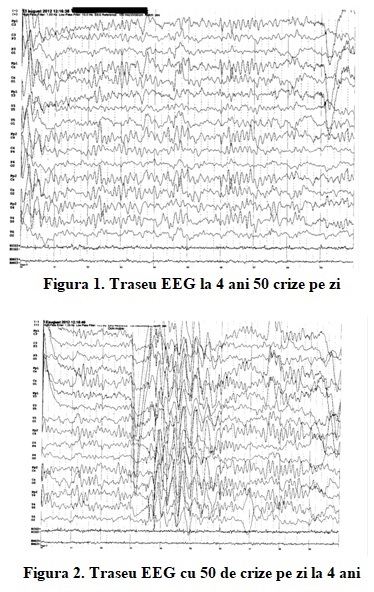 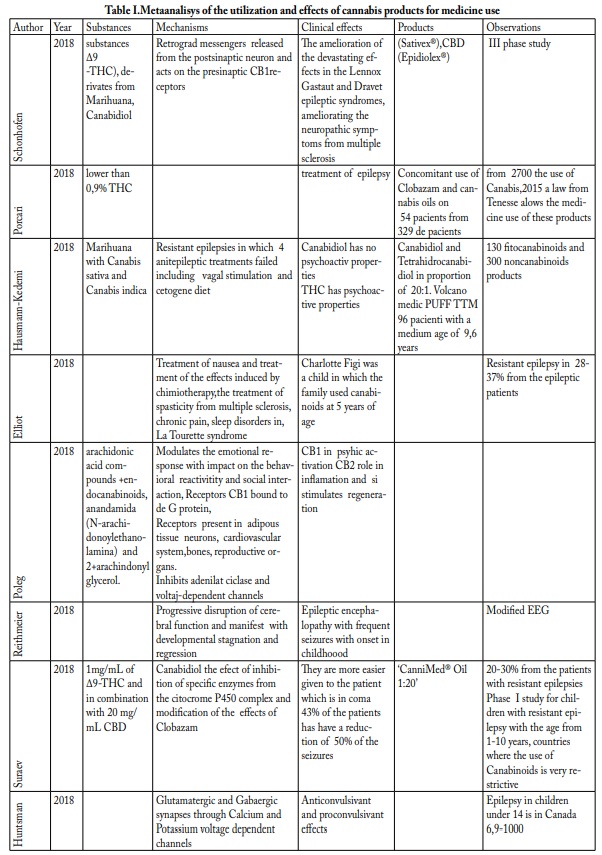